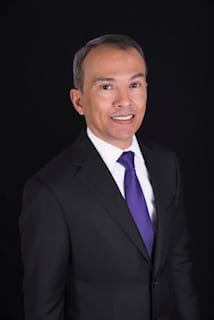 Juan Carlos Barreno was born in Maracaibo, Venezuela, on December 10, 1960.  His passion has always been to be part of an important basketball team at the early age of 10 years old. During Juan’s teen years, he practiced a lot of sports, but particularly standing out in basketball.  When he was 18 years old he was involved in an auto accident, suffering 5 open fractures in his right leg for which he needed to be hospitalized for a long time. After many surgeries, his right leg was eventually amputated.  He was already in law school at the time of the accident and during his career he always focused in preparing to defend injured people.  Juan graduated as lawyer on March 31, 1986, from the University of Zulia, School of Law.

At the beginning of his practice of law, he was designated as a second substitute of a Criminal Judge for two years.  He participated in different committees within the Colegio de Abogados del Estado Zulia (State of Zulia’s Bar Association) as well as being a Board Director of the Intituto de Estudios Juridicos “Angel Francisco Brice” (Institute of Legal Studies “Angel Francisco Brice.”).  He was a professor of Sociology and Civil Law at the Instituto Universitario Politecnico “Santiago Mariño” in Maracaibo Venezuela, during the years 1994 and 1996, where he also served as Director of the Law School.  He practiced law in Venezuela from April 1986 until March 1997 when he moved to United States without speaking English.

He began working as a Case Manager for the Law Office of Payas, Payas and Payas, in November of 1999.  He was admitted at FAMU College of Law in 2006 and for the second time in his life, he studied law for four years in a part time program because he never stops working during all those years.  He received his Juris Doctor degree on April 30th, 2010. It was not an easy challenge because he started law school at 45 years of age in another language and in a competitive evaluation system with classmates a lot younger that him.  On April 25, 2012, he was licensed to practice law by the Supreme Court of the State of Florida and since that day he changed his work status from case manager to the Attorney at Payas, Payas & Payas, in the office located in South Orlando, serving Kissimmee. 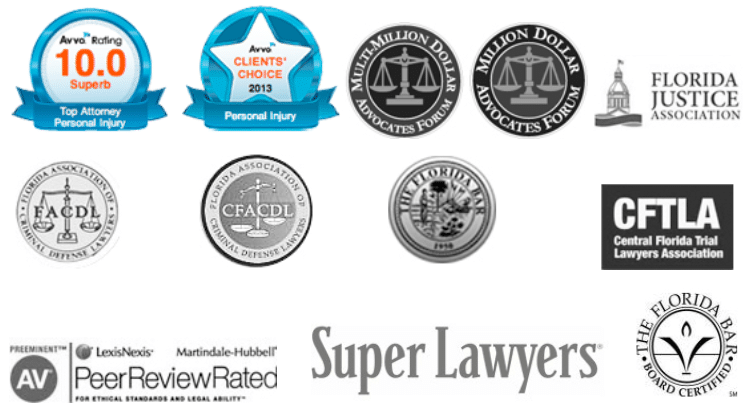