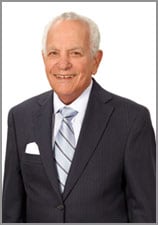 Dr. Armando Payas was born in Santiago of Cuba, Cuba, on January 1, 1929. He received his elementary education in AColegio La Salle@ and the secondary education in AInstituto de Segunda Enseñanza de Santiago de Cuba@.  He earned his Doctorate of Jurisprudence from Havana University in 1953 and began practicing law in his native city, as a criminal attorney. In 1955 he was appointed Notary Public, a prestigious position, by the Ministry of Justice after a very difficult exam and process.

In 1966, he was admitted at the Florida State University and in two consecutive summers he obtained his Master Degree.  He was appointed Instructor at USF in the 1967-68 Academic year. On January 1, 1969, he and his family moved to Tallahassee to complete his PHD in Philosophy. 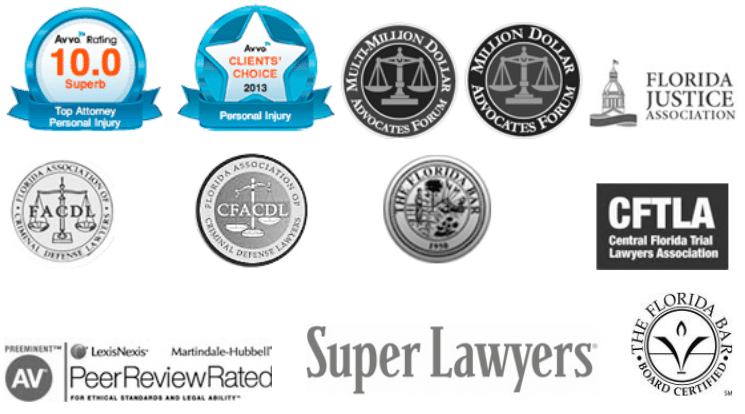 Local charitable or other organizations